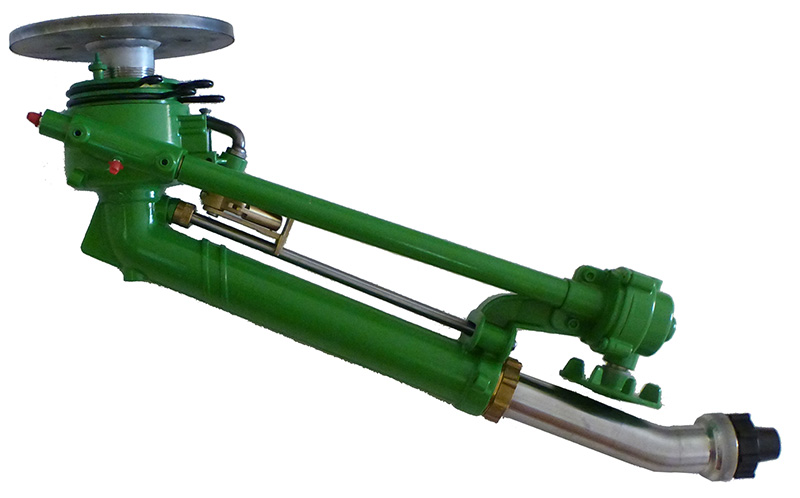 Warning: Beware of counterfeit copies of the Sime sprinklers being sold in Australia. These can be easily identified by the lack of "Made in Italy" stamp and are frequently a different colour to legitimate Sime sprinklers. The legitimate Sime Washdown Skipper and Wet Earth Washdown Skipper V2 both have a brass base where the counterfeit copies have an aluminium base. The counterfeit copies were identified due to their high failure rates. Sime Australia only import the brass base Skipper for mining applications due to safety incidents with the aluminium base version in the 1980s.
CALL 02 6062 3300